On the Top of the World 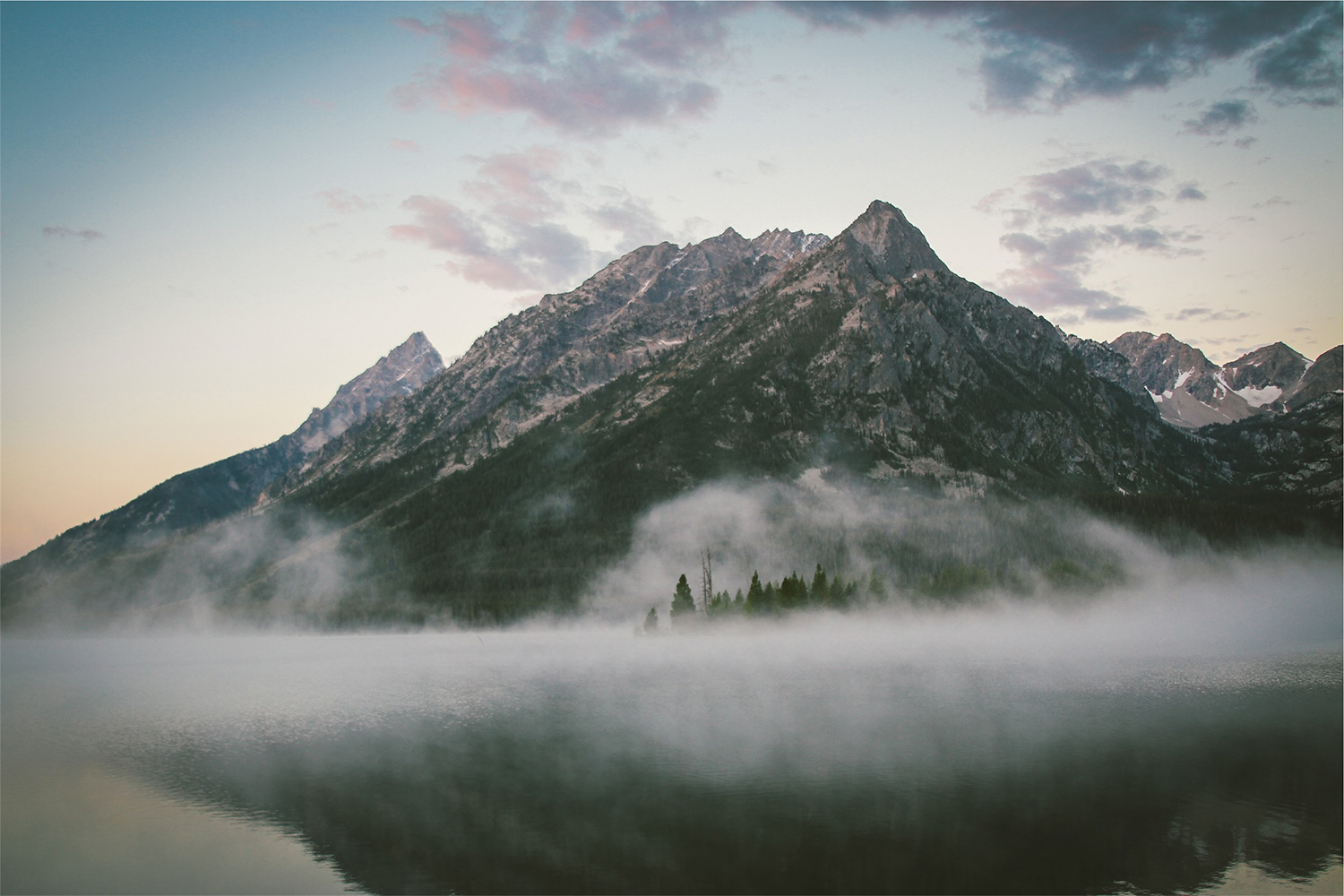 The Top of the World Highway is a 127-kilometre long highway, beginning at a junction with the Taylor Highway near Jack Wade, Alaska traveling east to its terminus at the ferry terminal in West Dawson, Yukon, on the western banks of the Yukon River.

The highway has been in existence since at least 1955 and is only open during the summer months. The entire portion of the highway in Yukon is also known as Yukon Highway 9. The Alaska portion is short and apparently not numbered. The Alaska Department of Transportation refers to it as Top of the World Highway.

The highway is so named because, along much of its length, it skirts the crest of the hills, giving looks down on the valleys. It is also one of the most northerly highways in the world at those latitudes. Two nearby, farther north highways are the Dempster Highway (Yukon Route 5) and the Dalton Highway (Alaska Route 11). It is not particularly safe in winter, even for snowmobile use, due to the lack of trees for shelter.

A ferry connects West Dawson to Dawson in summer, and residents living in West Dawson and nearby Sunnydale cross on the ice during the winter. A bridge is planned by the Yukon government, although there is significant division among Dawson area residents as to whether such a bridge should be built. The west-bank residents received improved phone service only in 2004 but do not have a public electricity supply.

A 50 kilometre branch road off the highway was used to reach the town of Clinton Creek, Yukon, site of a former asbestos mine shut down since 1979.

The Poker Creek – Little Gold Creek Border Crossing is the highest US road border crossing, features one of the few jointly-built single building customs ports of entry along the Canada-U.S. border. There is a one-hour difference in standard time zones at this border, which is only open in summer during the 8 a.m. to 8 p.m. period (Alaska time). The immense Alaskan Taylor Complex Fire of 2004 burned up to the Canadian border and was visible from the westernmost portions of the highway.

The site was abandoned in 1871 by the army one month after being named Camp Pinal. The troops started their mule trail at « Infantry Camp » at the foot of Picket Post and then extended it into Picket Post Creek (later called Queen Creek). The trail then crossed Devil’s Canyon (named by the troops) and halted at a post they intended to build in what was then called « Mason’s Valley » (later, Camp Pinal). By April 1871 the mule trail and post were both completed and General Stoneman planned on making Camp Pinal his headquarters, but the project was abandoned after General George Crook replaced General Stoneman because of the Camp Grant Massacre of April 1871. By August of that year General Crook abandoned the post, and only the mule trail was left to indicate the intended ambitious presence of U.S. soldiers.

The Top-of-the-World was a dance hall started in the 1920s along the old highway east of the Pinal Ranch. This area was settled by Robert A. Irion in 1878. His stepson Dudly Craig continued the ranching tradition in the area after Irion’s death.

Simple but awesome WordPress blogging theme to tell stories of your life. With emphasis on huge images and beautiful typography, your stories will be pleasure to read.