When the Day Ends

One shot of beauty

The sky is the daily bread of the eyes.Ralph Waldo Emerson

When the sun is near the horizon, sunlight travels through a greater depth of atmosphere, reducing the intensity of the direct light, so that more of the illumination comes from indirect light from the sky (Thomas 1973, 9–13), reducing the lighting ratio. More blue light is scattered, so if the sun is present, its light appears more reddish. In addition, the sun’s small angle with the horizon produces longer shadows.

In photography, the golden hour (sometimes known as magic hour, especially in cinematography) is a period shortly after sunrise or before sunset during which daylight is redder and softer compared to when the Sun is higher in the sky.

The term “hour” is used figuratively; the effect has no clearly defined duration and varies according to season and latitude. The character of the lighting is determined by the sun’s altitude, and the time for the sun to move from the horizon to a specified altitude depends on a location’s latitude and the time of year (Bermingham 2003, 214). In Los Angeles, California, at an hour after sunrise or an hour before sunset, the sun has an altitude of about 10°–12°. For a location closer to the equator, the same altitude is reached in less than an hour, and for a location farther from the equator, the altitude is reached in more than one hour. For a location sufficiently far from the equator, the sun may not reach an altitude of 10°, and the golden hour lasts for the entire day in certain seasons.

In the middle of the day, the bright overhead sun can create strong highlights and dark shadows. The degree to which overexposure can occur varies because different types of film and digital cameras have differentdynamic ranges. This harsh lighting problem is particularly important in portrait photography, where a fill flash is often necessary to balance lighting across the subject’s face or body, filling in strong shadows that are usually considered undesirable.

Because the contrast is less during the golden hour, shadows are less dark, and highlights are less likely to be overexposed. In landscape photography, the warm color of the low sun is often considered desirable to enhance the colours of the scene. 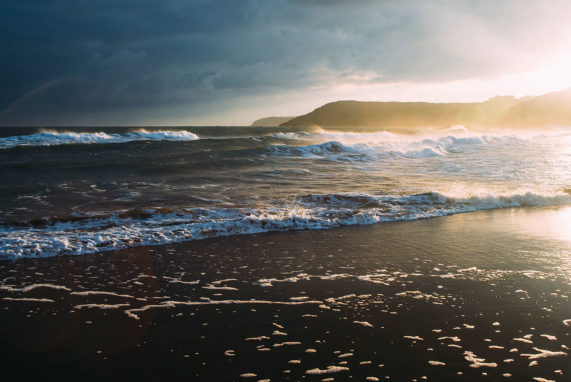 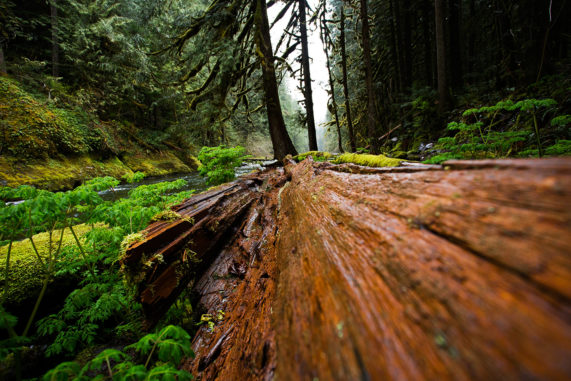 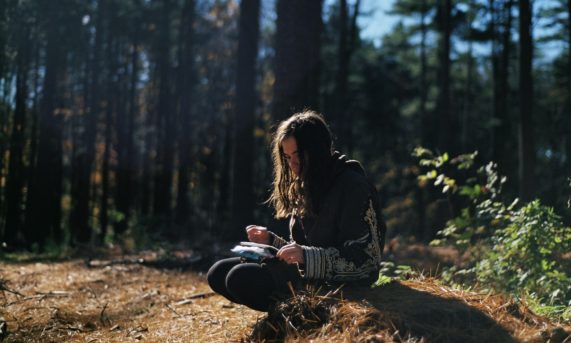 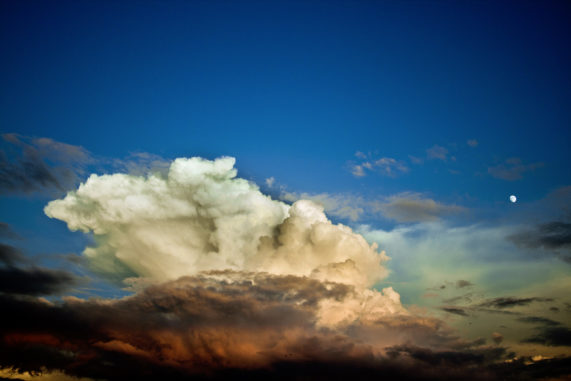 A cloud does not know why it moves in just such a direction and at such a speed… It feels an impulsion… this is the place to go now. But the sky knows the reasons and the patterns behind all clouds, and you will know, too, when you lift yourself high enough to see beyond horizons.Richard Bach